The Church of Scientology claims a monopoly on tech. LRH has spoken in the PDC-20 talk about what he thinks of such a monopoly: It is exclusively in the interest of the other side!

To break this monopoly, there are a number of initiatives in place to allow Scientologists outside the Church to access the original materials. In fact, outside the Church, there is all the source material of the entire Bridge! 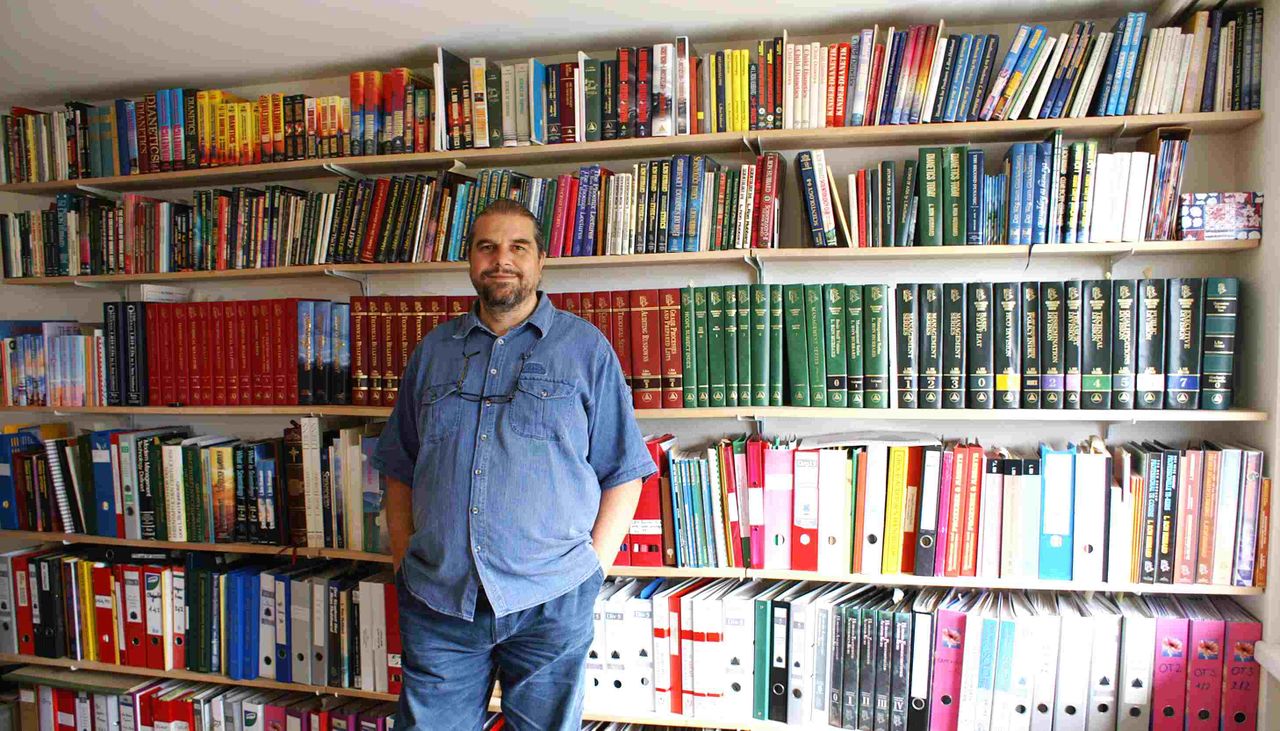 Most of it can be found on the Internet. To weigh up the legal situation, two cases have to be distinguished:

1. the distribution of the materials (outflow) and

1. The Distribution of the Materials

The distribution of copyrighted materials in Germany is illegal and punishable by law. In addition to high claims for damages, a prison sentence may even be imposed. The church has often enough “blackmailed” free Scientologists who have been caught using this lever. Legal proceedings in this respect ended quite differently, since the matter of international copyright is quite confusing. My recommendation in this regard is: Don’t risk any distribution of materials on a large scale if you don’t know the law. In every country the law is different, every case is different. Whether one demands money for it, or exchanges only among close friends or the person who gives away the files within the scope of his profession, e.g. as auditor or as course instructor, these are different legal bases in each case. Or the age of the data and what kind: the original LRH texts may still be problem-free, but modern DVD films or audio files produced by Golden Era violate their copyrights in any case. If you want to know your rights in detail, you should take a closer look at the law. My essay offers an introduction: The relevance of the German copyright law for free Scientologists  (sorry this page is just in German, but it refers to an english articleby Hank Levin for the legal situation in the USA: http://www.freiescientologen.de/fsj-copyright.htm )

For this reason, the Free Zone Bible Association (FZBA) and the Clear Tech Library also published as anonymous organizations from Russian web servers that could not be handled by RTC and thus have laid a solid foundation for every collection. In addition, there are “surprise attacks” on web space providers from time to time: There, a few gigabytes of LRH material are anonymously made available mostly as compressed files – mostly without any explanatory text – and then the download address is made known via “word of mouth” (e-mail newsletters, newsgroups etc). But even this word of mouth could be punishable under some circumstances! Similarly, there are many torrent files that offer access to LRH material via BitTorrent (see https://en.wikipedia.org/wiki/BitTorrent). The first person to be attacked may be the one who first created this Bittorrent and set the movement in motion. But also here: The legal situation is different in each country and depends on the motive (business?) and those who know how can work completely anonymously.

The procurement of materials is already more liberal here in Switzerland and also in Germany. Under the impression of the Nazi Germany’s block-watch system (mutual spying and denunciation), the legislator of the Copyright Protection Act has decided to leave the private use of copyright-protected material untracked so as not to tempt friends and neighbours again to denigrate their colleagues. The conditions in Nazi Germany should be a thing of the past. Accordingly, § 53 (1) of the Copyright Protection Act was created, according to which copies can be obtained for private purposes. This German view also seems to prevail in the EU, as this article shows: Piracy legal? The term “private use” must not be overused: Anyone who trains other Scientologists, delivers courses etc. should fall back on legal materials and cannot refer to , § 53 (1). One has experienced that OSA sends out provocateurs who do not take copyright infringements so seriously as to invite others to “bring in their exchange”. We should behave legally in these areas in order to remain unassailable.

There are many ways to legally obtain LRH materials without financing the church with its horrendous prices:

Beyond that there is still another possibility: Many Scientologists, who want to separate themselves from the church, shy away from the conflict, which a repayment of so far unused assets brings about. If you know such people, they can shop for you and you give them cash for these materials. You are free to negotiate the prices. Often the partners agree on 50% or even less to make the deal possible for both.

I published this first part of the article on November 21, 2001 here: http://www.freiescientologen.de/lrh-web.htm – but time goes on and a lot has developed since then: 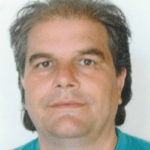 I had written the text above 17 years ago, immediately after I had detached myself from the CoS and had to fear being harassed by OSA boobies as an active field auditor. At that time no Freezoner had communicated on the Internet with real names. They all had some kind of alias and were worried that they would be caught after all. All the attention in communicating with each other was about whether you can trust each other or not or to what extent. Entire hard disks (at that time about 100 MB) full of LRH materials were exchanged among friends. Today, collections are in the terabyte range: 10000 times more: including audio lectures, videos and various collections that contain the same materials several times.

I was one of the first who – thanks to some years of study in law and the knowledge of what one is allowed to do and what one is not allowed to do – had the courage to act and publish under clear name on the Internet. However, I had intended not to commit any attackable copyright infringement. Then, in 2006, I wrote and published a project on how to tackle this problem of LRH materials offensively, so that the Damocles sword disappears:

Legal Plan for a Renaissance of Scientology


This idea was taken up by Max Hauri in 2010 and realised here: https://stss.nl/ 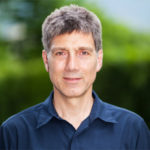 RTC responded after a year and as expected and sent out its lawyers in three countries to bring down this site. Hauri in turn hired three lawyers who successfully rejected the attack and set RTC deadlines to submit. RTC gave in in 2011. Max has thankfully documented this adventurous story extensively for the public on 34 pages:


Since then – for more than 7 years now – RTC has not touched it and tolerated this extensive publication of original LRH materials on the Internet. And now we are not talking about a Chinese or Kazakh web server, where the copyright is not enforceable from the beginning, but a server in Holland, where Max stands by it with clear names and had to fear legal action in Holland, Switzerland and Germany.

Another site by an American Scientologist followed in 2011. The class IX auditor Dave LaCroix massively promotes the spread of Scientology in a worldwide style and is very successful: http://scientolipedia.org/info/Having_the_Correct_Technology 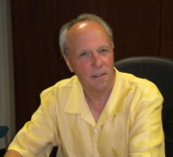 On this huge website you can find thousands of LRH lectures as audio files. The special thing about this website is that it was created with MediaWiki, the software developed for Wikipedia.org. I.e. every Scientologist is invited to support this project, to contribute his information, to make himself known as a Scientologist and auditor.

Since then, the declared goal of my above-mentioned plan has been fulfilled:

By proving that the LRH materials are “in the public domain,” PTSness is handled for Scientologists inside and outside the Church. This proof must be provided in practice and not only in written analysis (theoretically). The effect would be enormous. Many hidden groups would appear publicly. They could expand, flourish and thrive. Scientology Orgs employees and executives would also be given the freedom to demand their right to decide for themselves and to settle matters without interference by RTC or the Sea Org (as puppet of RTC/CST). The Sea Org could also free itself from the evil influence of RTC/CST.

In fact, I am also aware of a larger Scientology mission that in 2012 (one year after the completion of my copyright plan) was able to break away from RTC and the evil influence of SMI. The Haifa Mission in Israel. They certainly wouldn’t have dared, without this clarification of the copyright issue:

This activity is also a good example of how ideas, postulates, communication and cooperation can change the world.

Because: you can always do something!