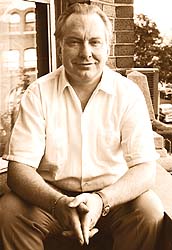 The purpose of this site is to investigate and publish the takeover and destruction of Scientology, as laid out here (you can hover the mouse over the footnote-numbers and see the footnote-text in a popup bubble):

You should find enough information on this Website to prove this history in detail. If you express a want or have questions, you can use this Blog to do this.